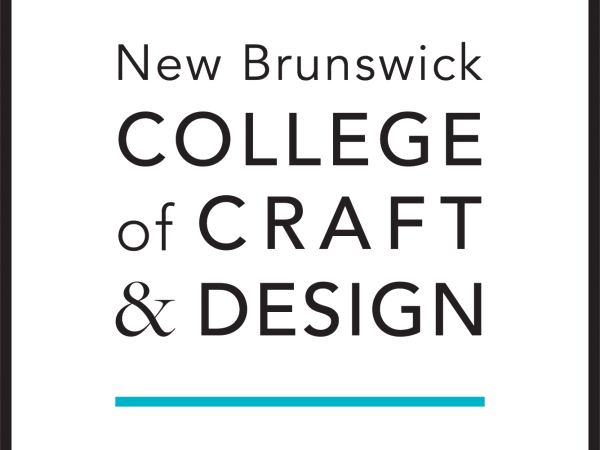 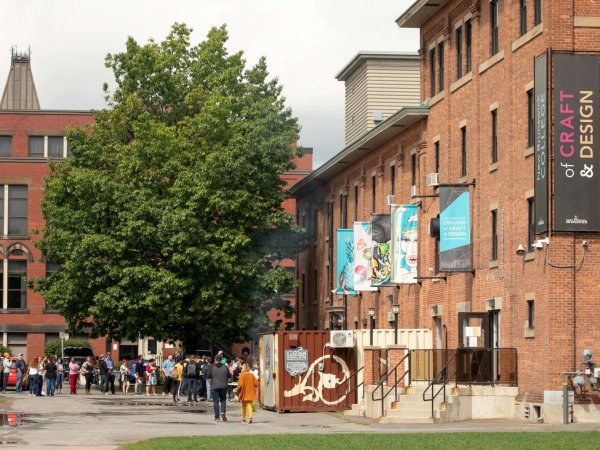 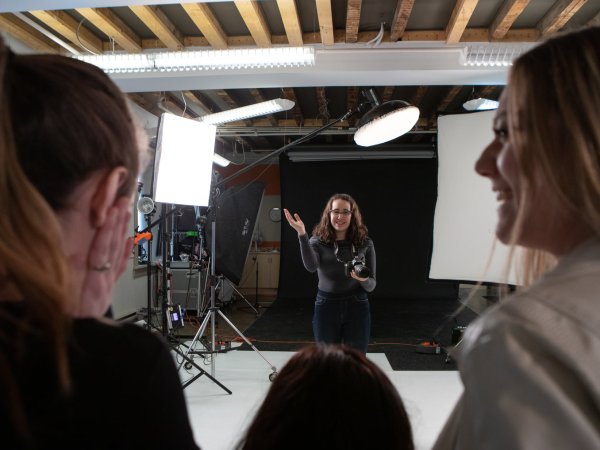 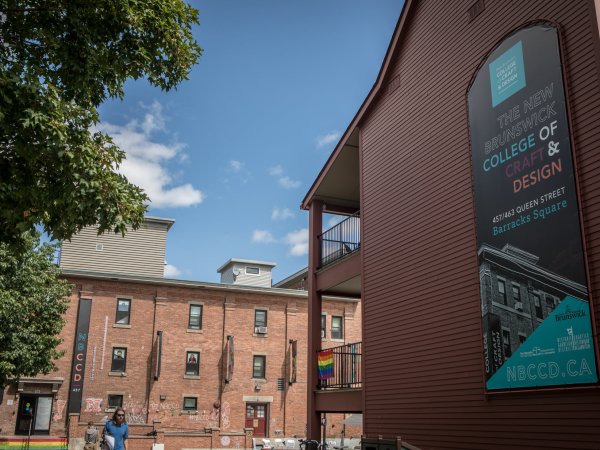 New Brunswick College of Craft and Design is the only one of its kind in Canada that focuses entirely on fine crafts and design. They’ve done this since 1938.

In 2010 they became an arts college independent of New Brunswick’s community college system, with their own administration and educational pathways. And their own future.

At the same time, they’ve also been designated a centre of excellence in the arts, expanding into a newly-renovated Soldier’s Barracks next door.

Students benefit from small class sizes, professional studios and labs, an extensive library, and some of the best faculty in the world of crafts and design.